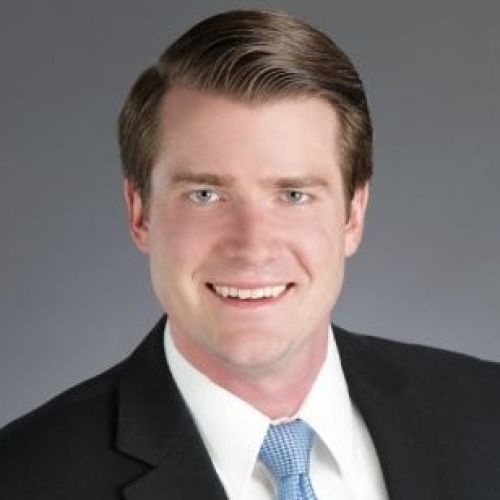 Jeremy Kruidenier began his tenure at WSDI in 2015, and was named Executive Director in January, 2021. He was previously appointed General Counsel in January, 2019. Jeremy is a licensed attorney and registered lobbyist that advocates for the regulatory and legislative interests of WSDI members in front of the Illinois Liquor Control Commission, the Illinois General Assembly, and various units of local government. He came to WSDI after working as a government relations consultant, serving clients from highly regulated industries.

Jeremy, a graduate of the University of Illinois College of Law, previously served in a variety of positions in state government. Jeremy is admitted to practice law in the State of Illinois, the United States District Court - Northern District of Illinois, the Seventh Circuit Court of Appeals, and the Supreme Court of the United States. He is an active member of the Chicago Bar Association, previously serving as the Chair of the Trade and Professional Associations Committee. He also serves as the Secretary for the Advisory Council of the Wine and Spirits Wholesalers of America, where he sits on the Legal Strategy Task Force, the E-Commerce Council, the State Affairs Council, and the Public Relations and Responsibility Council. Jeremy has been a speaker at the National Conference of State Liquor Administrators and other trade conferences.

Additionally, he is active in the community, having served in various leadership positions at the Alzheimer's Association of Illinois and Equality Illinois. Jeremy received his undergraduate degree from the University of Illinois where he was a member of the Track and Field team and is now active in the Varsity "I" Association. Jeremy lives in Oak Park with his wife and children. 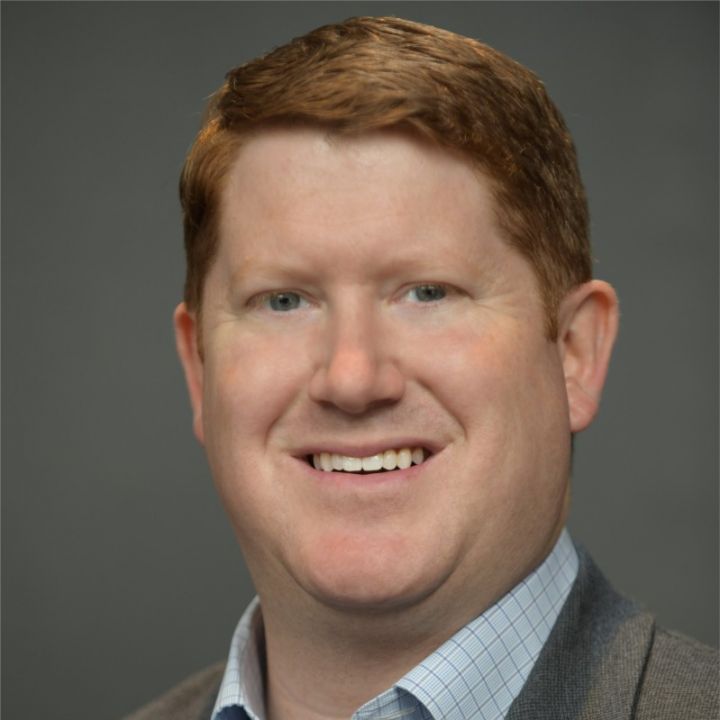 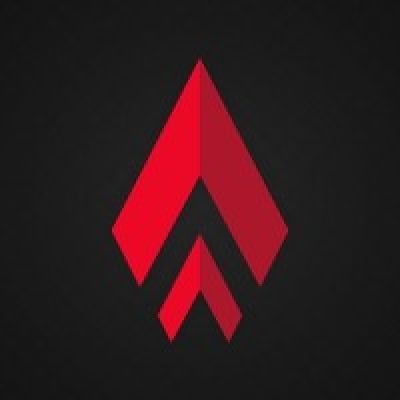 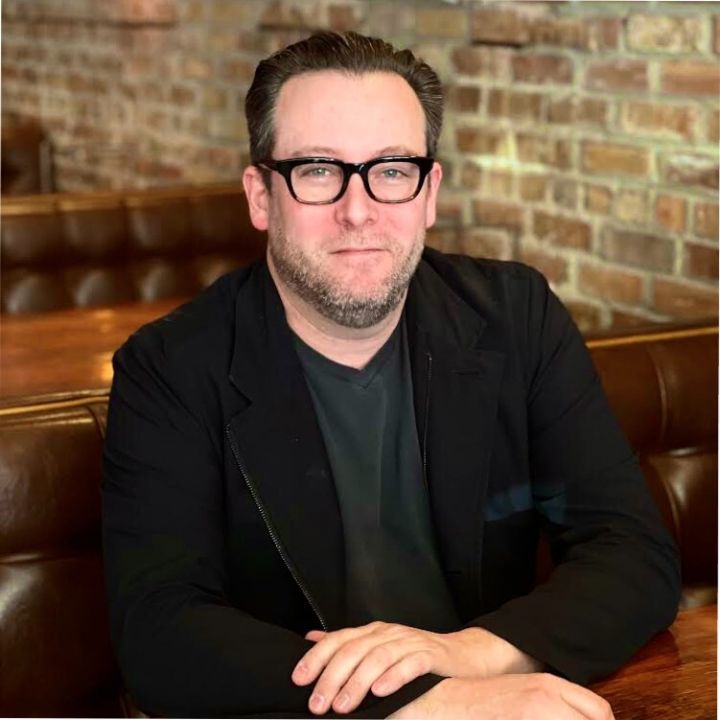 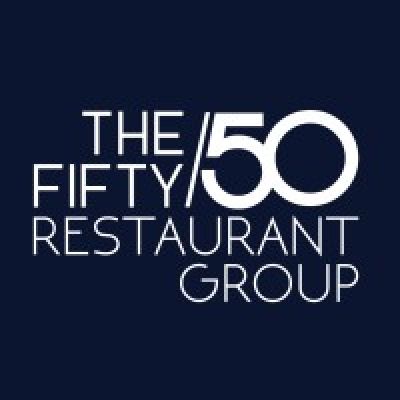 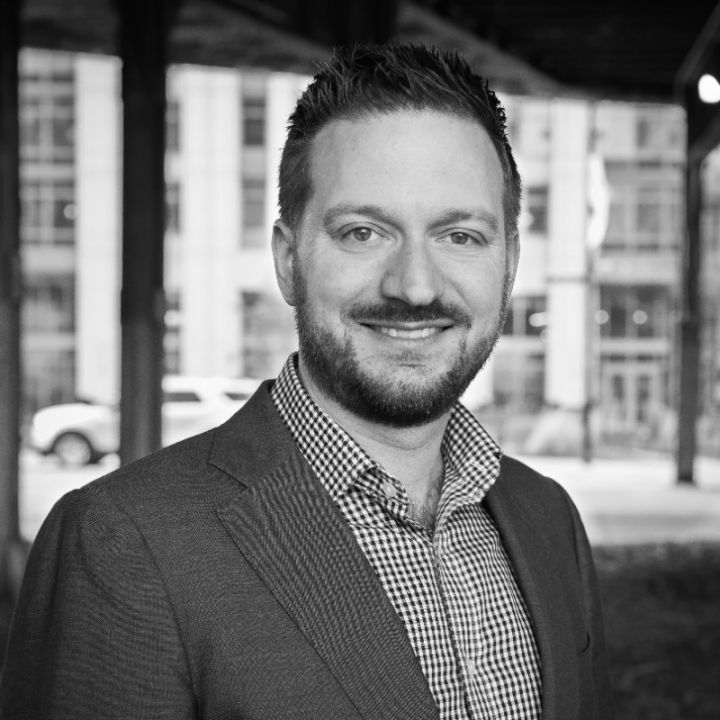 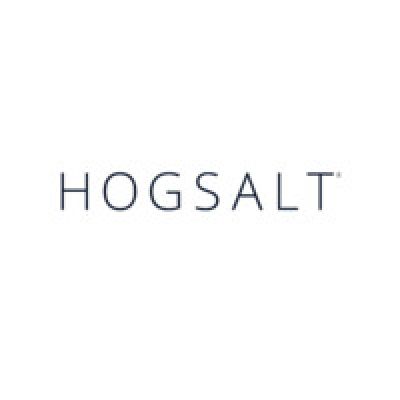 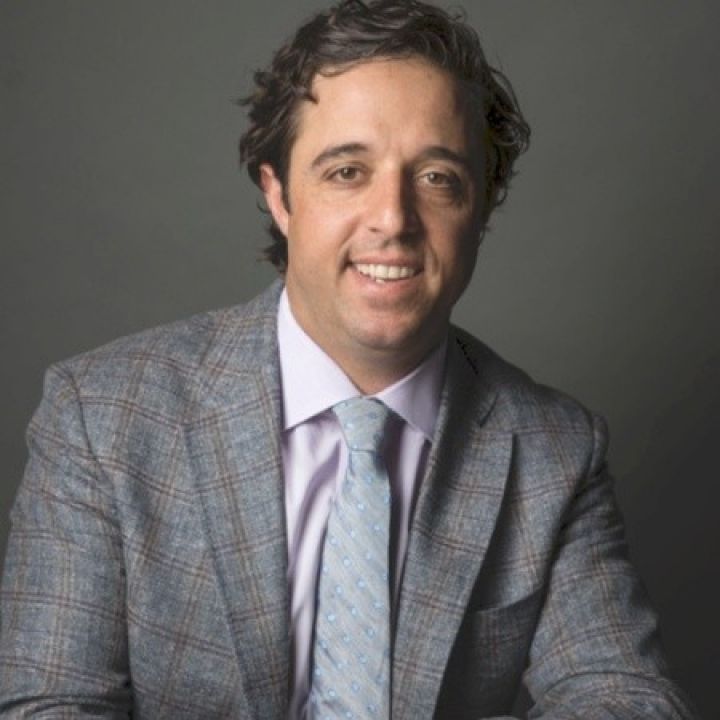 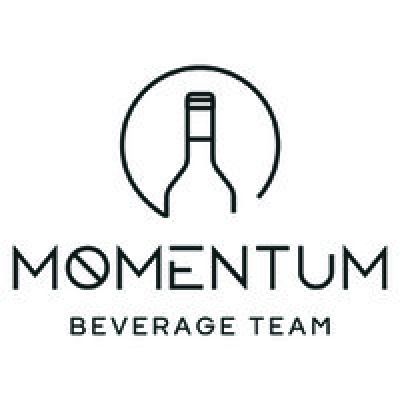 View All Speakers Get Tickets